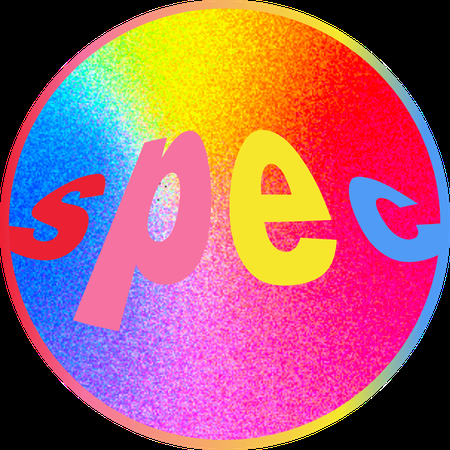 Home
About
Get There
Tickets

By Social Planning and Events Committee (SPEC @ UPENN) (other events)

ABOUT ABOUT
SPEC Concerts is proud to present our annual Fall Concert featuring Deer Tick and Fun.

Deer Tick is comprised of John McCauley, Chris Ryan, Dennis Ryan, Ian O'Neil, and Rob Crowell. The band came together in Providence, Rhode Island in 2004. They have released 3 critically-acclaimed albums with a 4th album set to release on October 25, 2011. For more about their new album, Divine Providence, check out their website at http://www.deertickmusic.com/.

fun. is Nate Ruess, Andrew Dost and Jack Antonoff. Their debut album, Aim and Ignite, produced 3 singles in the span of over a year and charted at #71 on the Billboard 200 and #20 on the Billboard Alternative Albums. fun. has toured with bands such as Paramore, Jack’s Mannequin, and Panic! At the Disco (with whom they released the single “C’mon” earlier this summer). fun. also has a new album due out in early 2012. The first single, We Are Young, can be heard on their website at http://www.ournameisfun.com/. 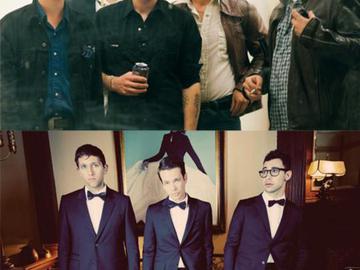 All Penn Students must show their Penn ID at the door.

other events by this organization